Reading the New York Times on the flight to New York I was excited to see a couple of Broadway plays that I’d like to see tonight. A full page ad in the paper really caught my eye. It implored Catholics to leave the church and to go where birth control was accepted at the Freedom From Religion Foundation. I’m so glad that I live in Texas where atheists and agnostics are hard to find.. 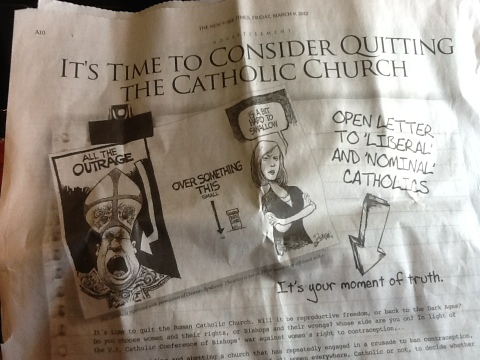 The $40.00 cab ride from the airport to lower east Manhattan was great. The driver was polish and a enthusiastic hockey fan. There are 14,000 cabs in New York and many of them have live TV like this one.

After eating lunch at New York’s most famous Jewish Deli on Ludlow Street (Katz’s) and checking into the Comfort Inn next door (the room is about 10′ x 10′ plus restroom) I was able to buy the last seat to see the Broadway Play “The Book of Mormon” tonight. 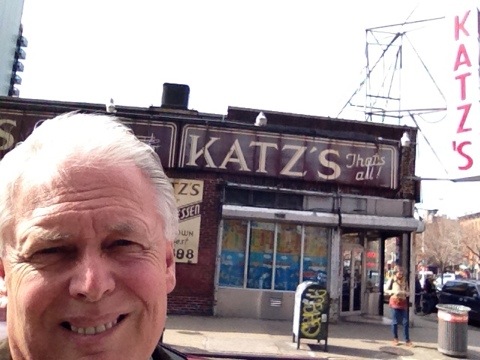 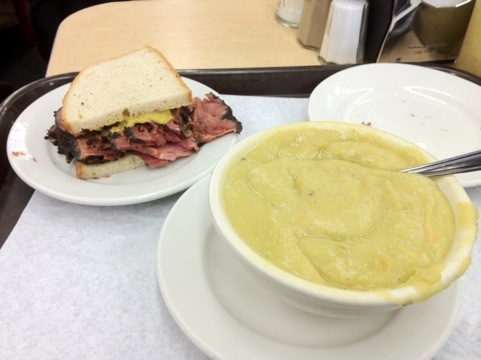 The brisket sandwich was very tender and much better than what we call brisket in Texas. The Split Pea soup was good but nothing special.

After a brief hotel stop to get my camera, I caught the M Subway to Rockefeller which is near the O’Neil Theatre where the play is tonight. I wanted to beat the rush hour crowd as I’m told it’s unbelievably crowded on the subway. At $4.50 round trip the subway is inexpensive and very efficient. 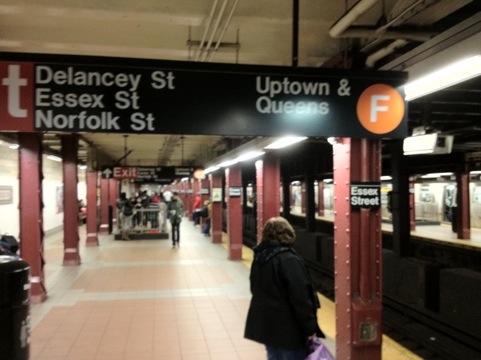 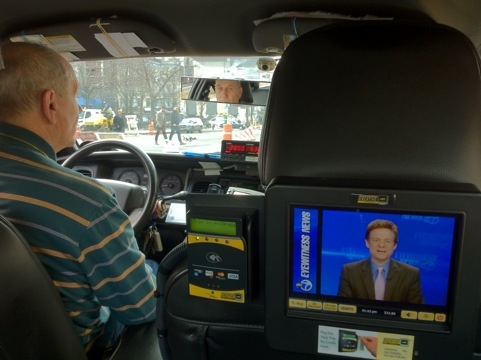 The Book of Mormon from the standpoint of entertainment value was an exceptional play. However it makes fun of Mormons but more importantly it is a blasphemy and slander against God and needs to be considered as such. 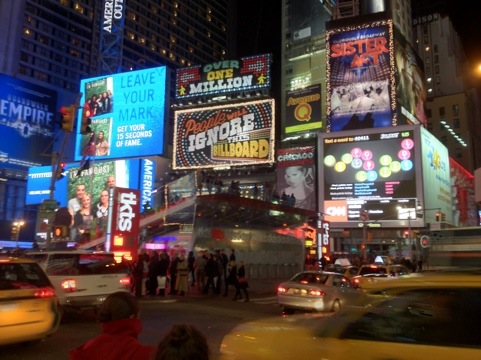 This entry was posted in Dining, Sports, Traveling and tagged Hockey, New York. Bookmark the permalink.