After an excellent breakfast at the Intercontinental Hotel (great free wi-fi everywhere) in Jericho 200 feet below sea level and the oldest city in the world) we’re heading for Jerusalem.

Next was The Garden of Gethsemane where some of the oldest Olive Trees in the world are located. We read from Matthew 26 verse 30 together.

The Room of the Last Supper was our next stop and we found that King David could be buried here as well. The tourist trade is doing very well at the religious sites such as this and the numerous Faiths and cultures visiting here from all over the world is amazing.

Next we went down the hill from Mount Zion to the pit where Jesus was imprisoned the night before his trial. It constantly surprises me just how close proximity there was in all these events.

After a stop at “Sea Level” where some of our group rode a camel we proceeded down to the Dead Sea where many of the group, including Peter, went for a swim. I stuck to wading in up to my knees. The water felt very “slimy” and it was amazing how buoyant it was for anyone floating in it.

The Dead Sea is the lowest point in altitude on earth with parts of it at 2,300 feet below sea level. I guess that explains why nothing flows out of it. Also, it sits at the continental plate between Asia and Africa and so it’s the Center of most middle east earthquakes.

It’s interesting that the Sea of Galilee is the second lowest place on earth at 600 feet below sea level. The drive from Galilee to close to the Mediterranean Sea yesterday was all uphill! In comparison Jerusalem is 2,500 feet above sea level. 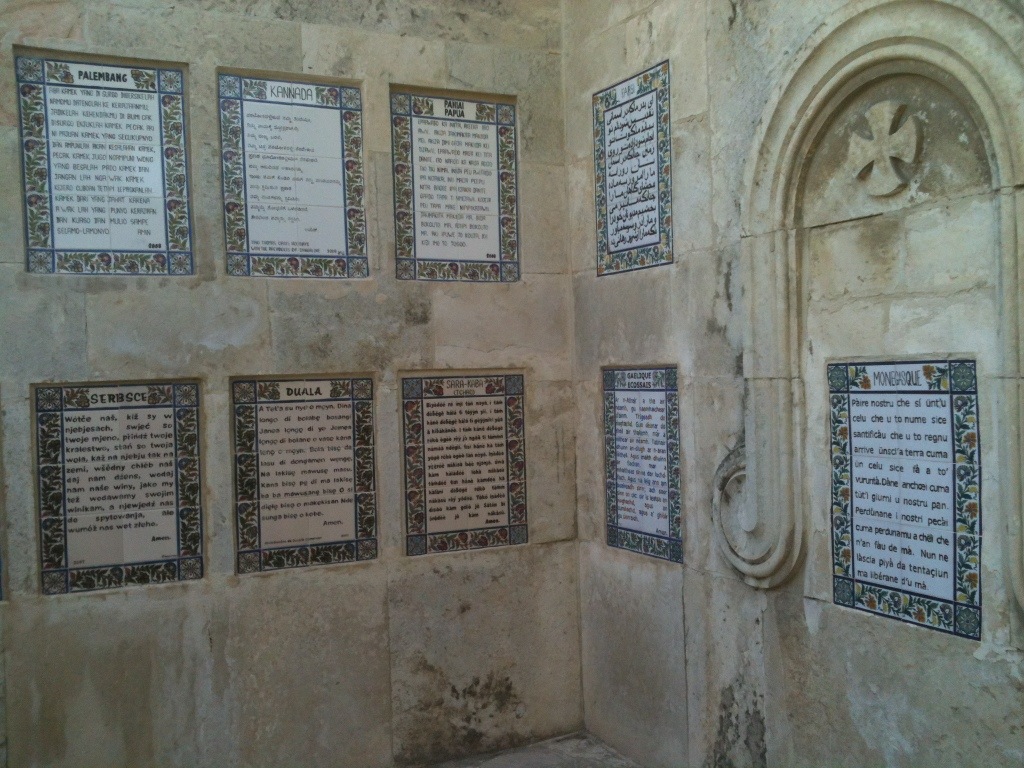 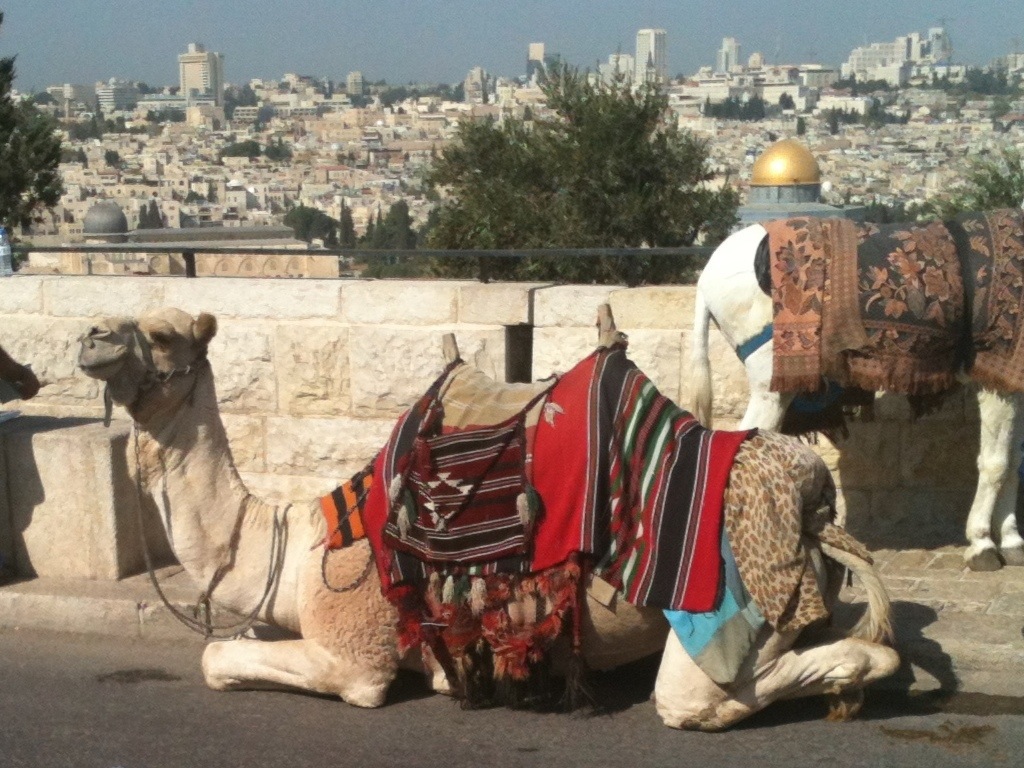 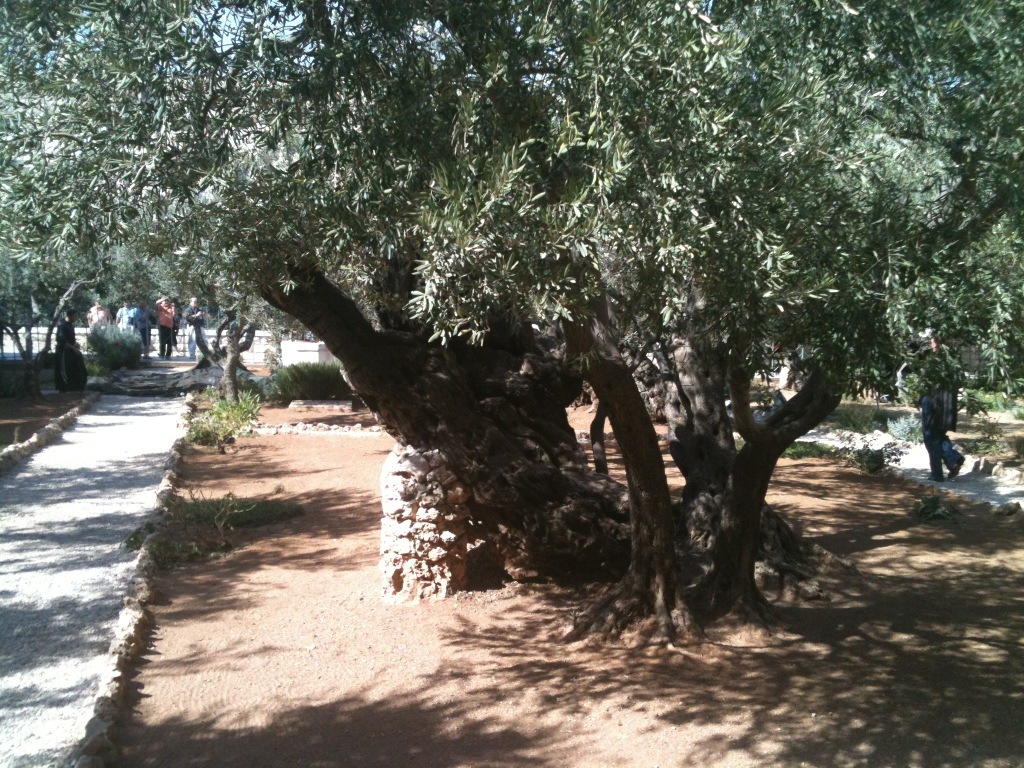 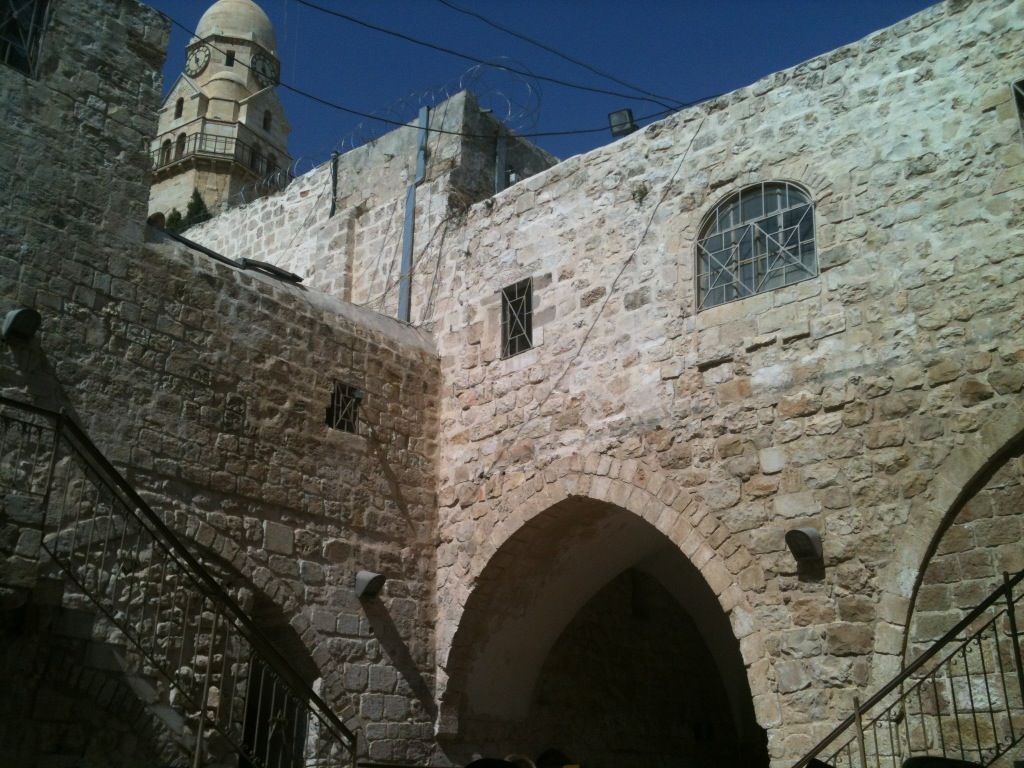 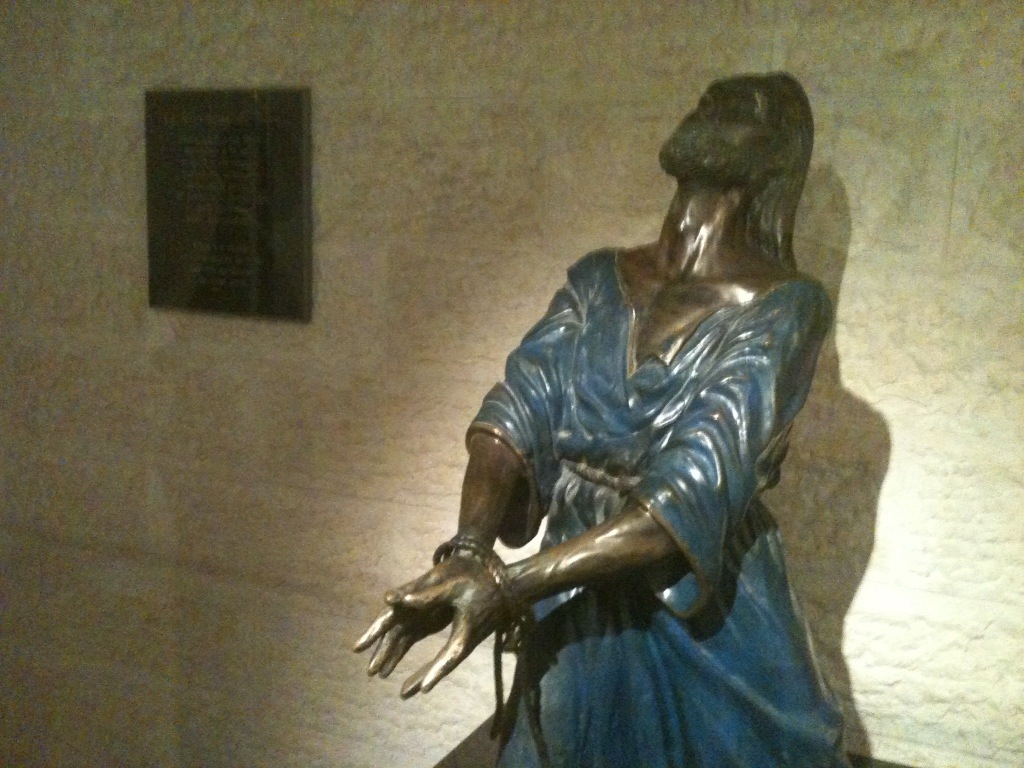 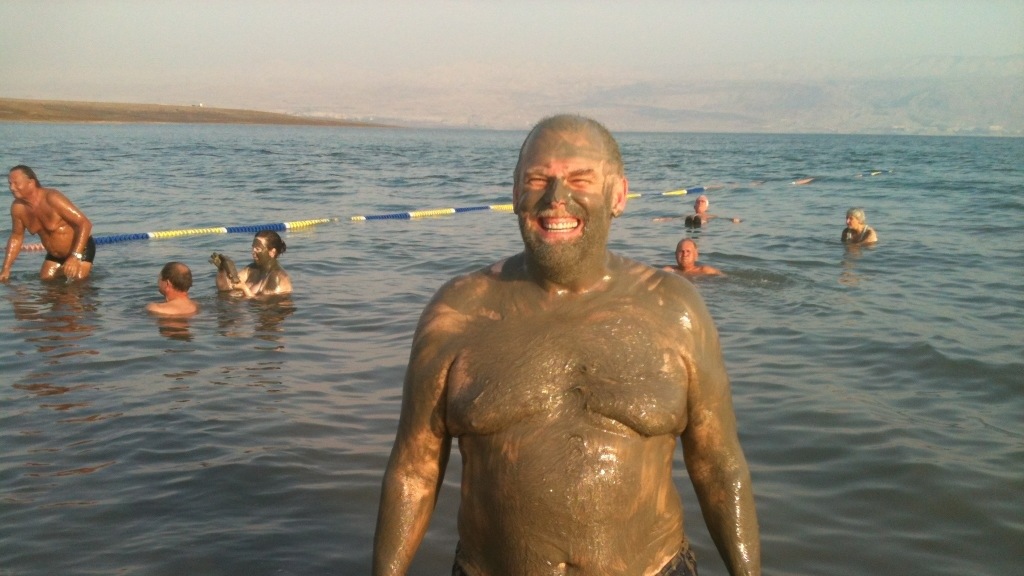 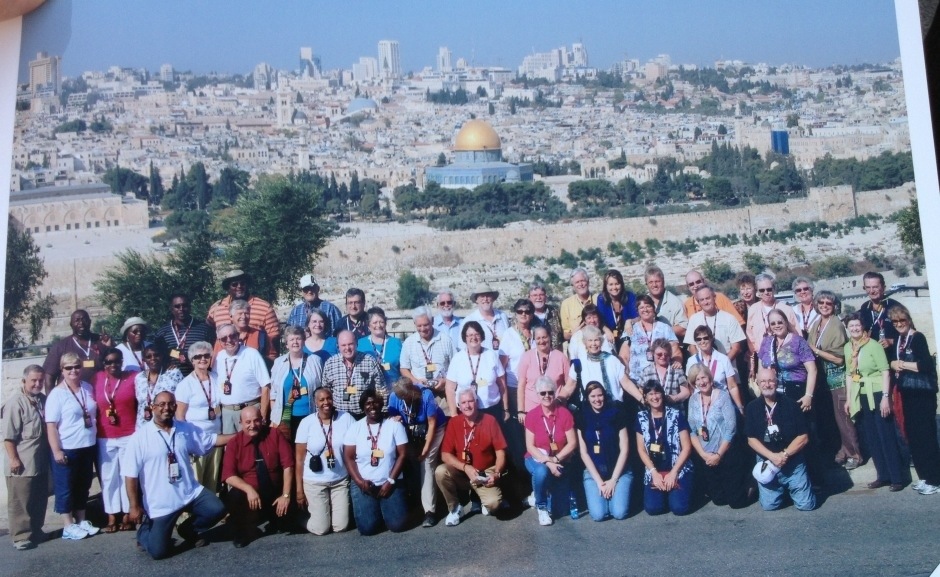 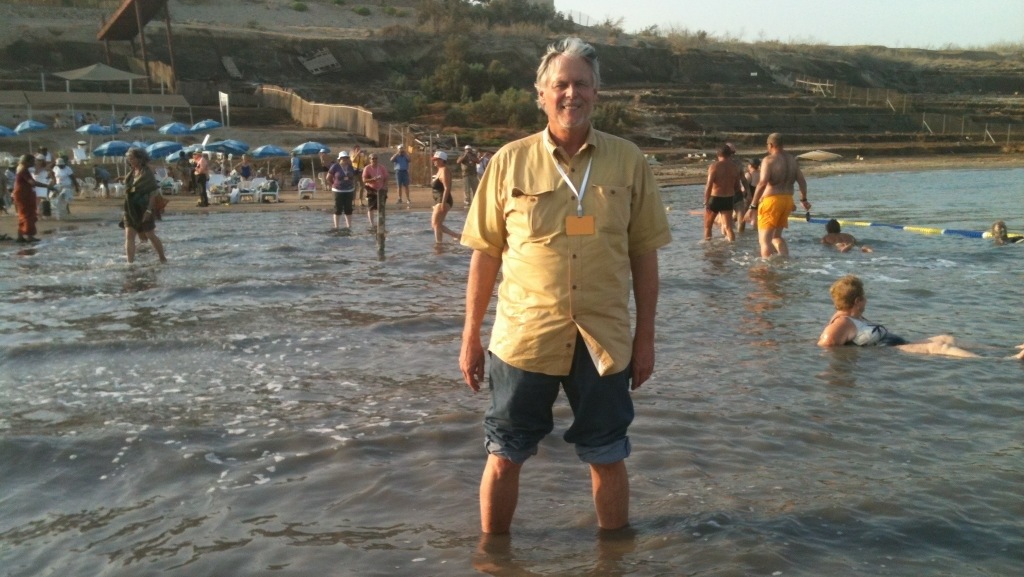