One of my bucket list items has been to go to the Grey Cup, the Canadian equivalent to the Super Bowl. Last year I was visiting with my family in Nanaimo and watched the Grey Cup on TV with them.

I asked Peter if he would go to the game this year with me and after a loud yes I booked the tickets on line the next day.

As luck would have it, Chris Rowe from Boxx Modular was on the flight to Toronto as well and we sat together and got caught up on everyone at Nortex.

Peter and I met at the airport (after finally figuring out that we were at different terminals) and walked the streets of Toronto to the Vanier Cuo, the Canadian College football championship, at the Rogers Center. Laval beat McMaster handily.

The city is filled with Canadians from across the country and bands are playing in the streets near the indoor stadium.

On Saturday we shopped pretty much all day and I found my ice boots for my Antarctic trip as well as Levi jeans on “Black Friday” sale Half- price. It’s great to finally have pants that fit my new slimmed down self.

In the evening we went on a Harbour Dinner Cruise. It was plenty cold but our new Calgary Stampeder red hoodies helped a lot with that.

On Sunday, after relaxing most of the day, we participated in some of the pre-game activities in downtown Toronto before going to the game in the evening. It was pretty jam-packed in the stadium with more tan 50,000 people in attendance.

The game itself was a big disappointment for Peter and I with Calgary losing 34-22 but the experience was first class. The fans hit the streets after the game so I slept with my ear plugs in place.

Peter and I headed to the airport early Monday morning with him heading to work in Ottawa and me heading to Niagara Falls. 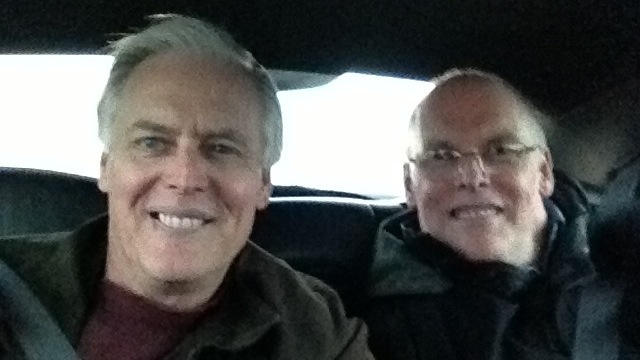 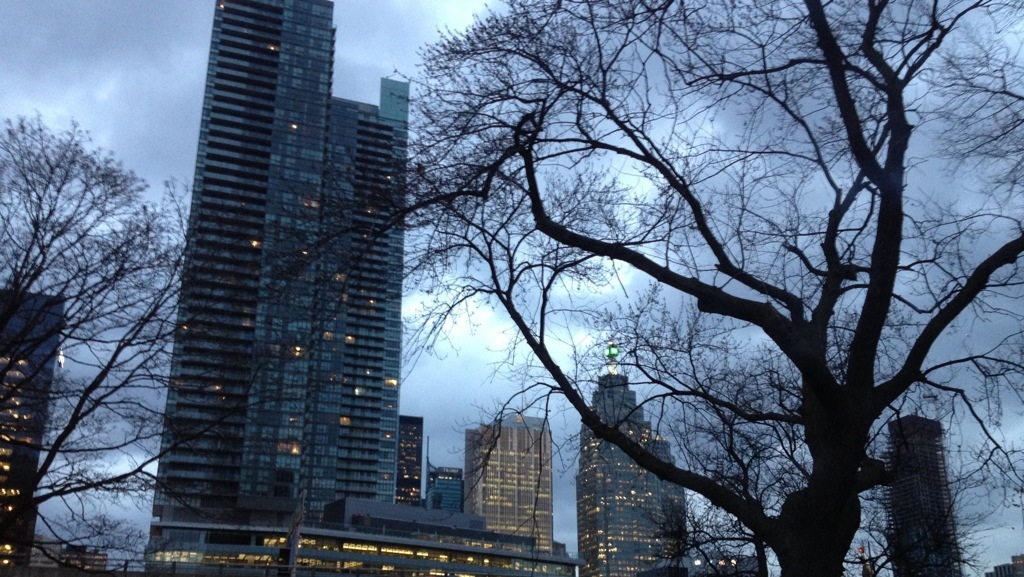 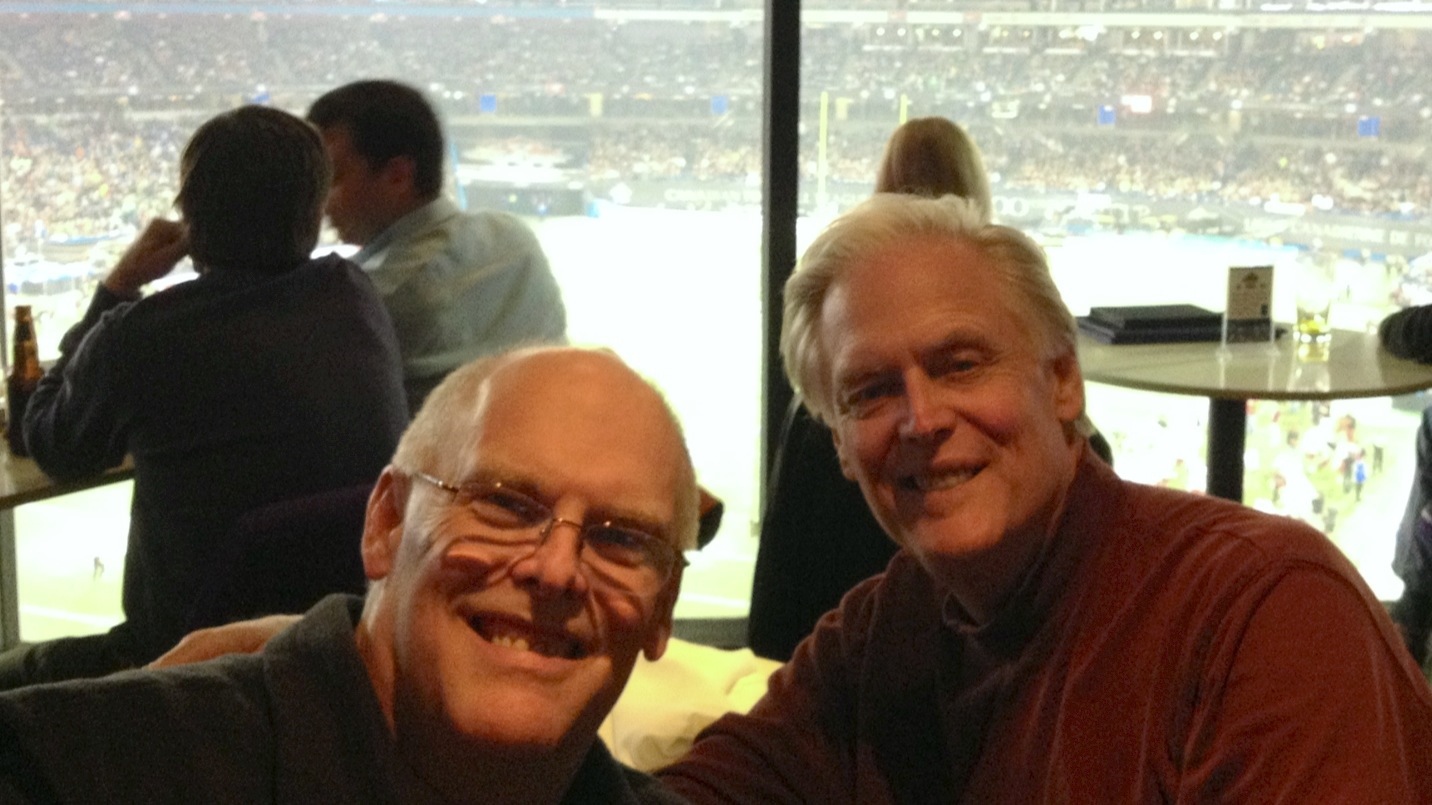 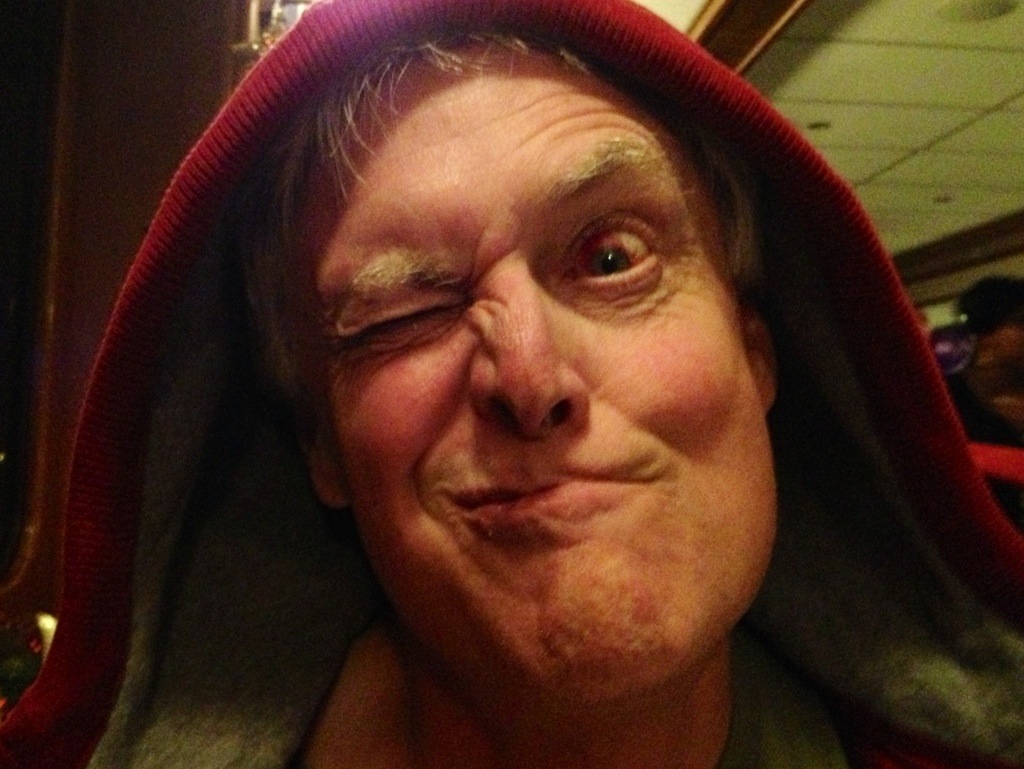 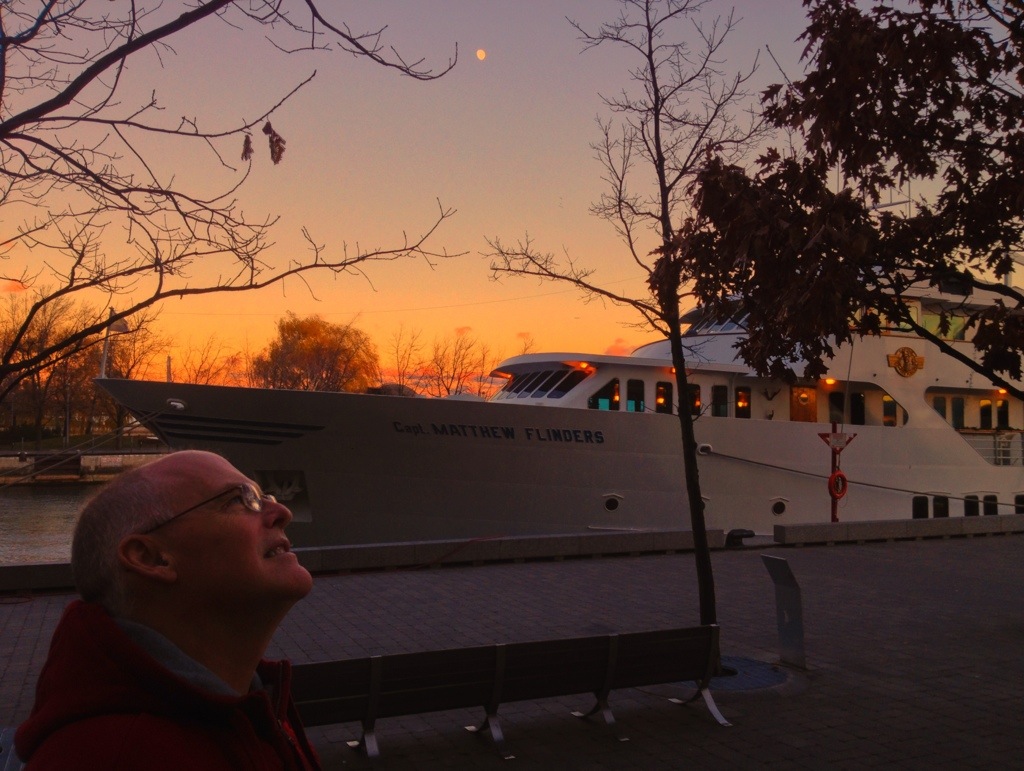 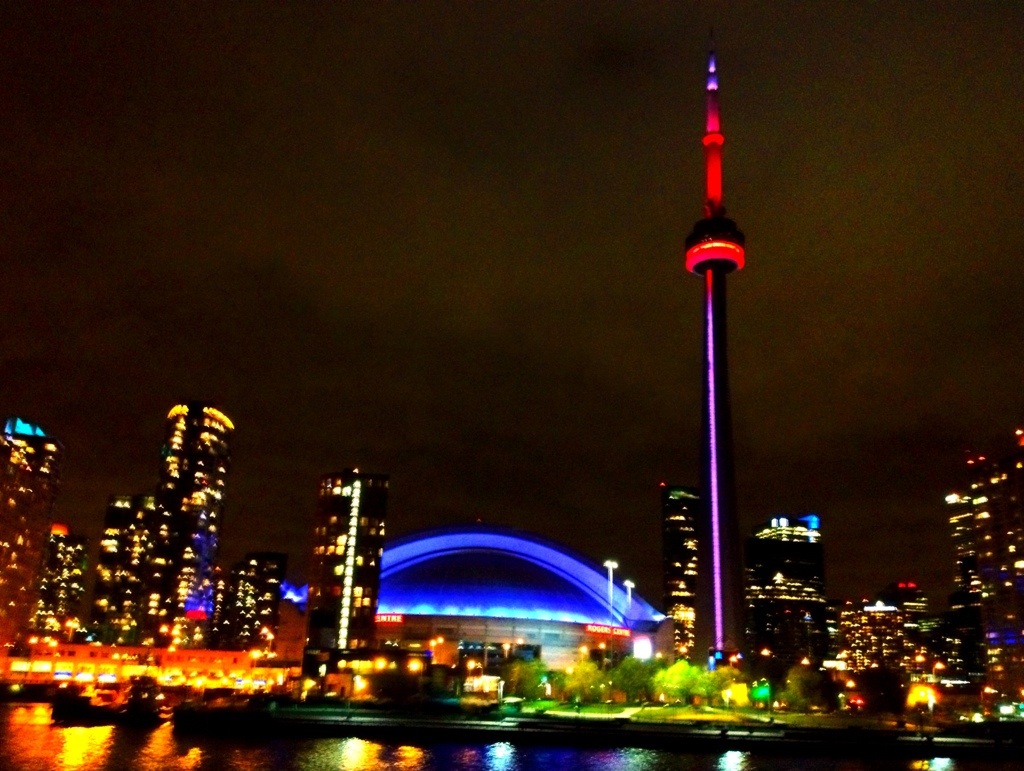 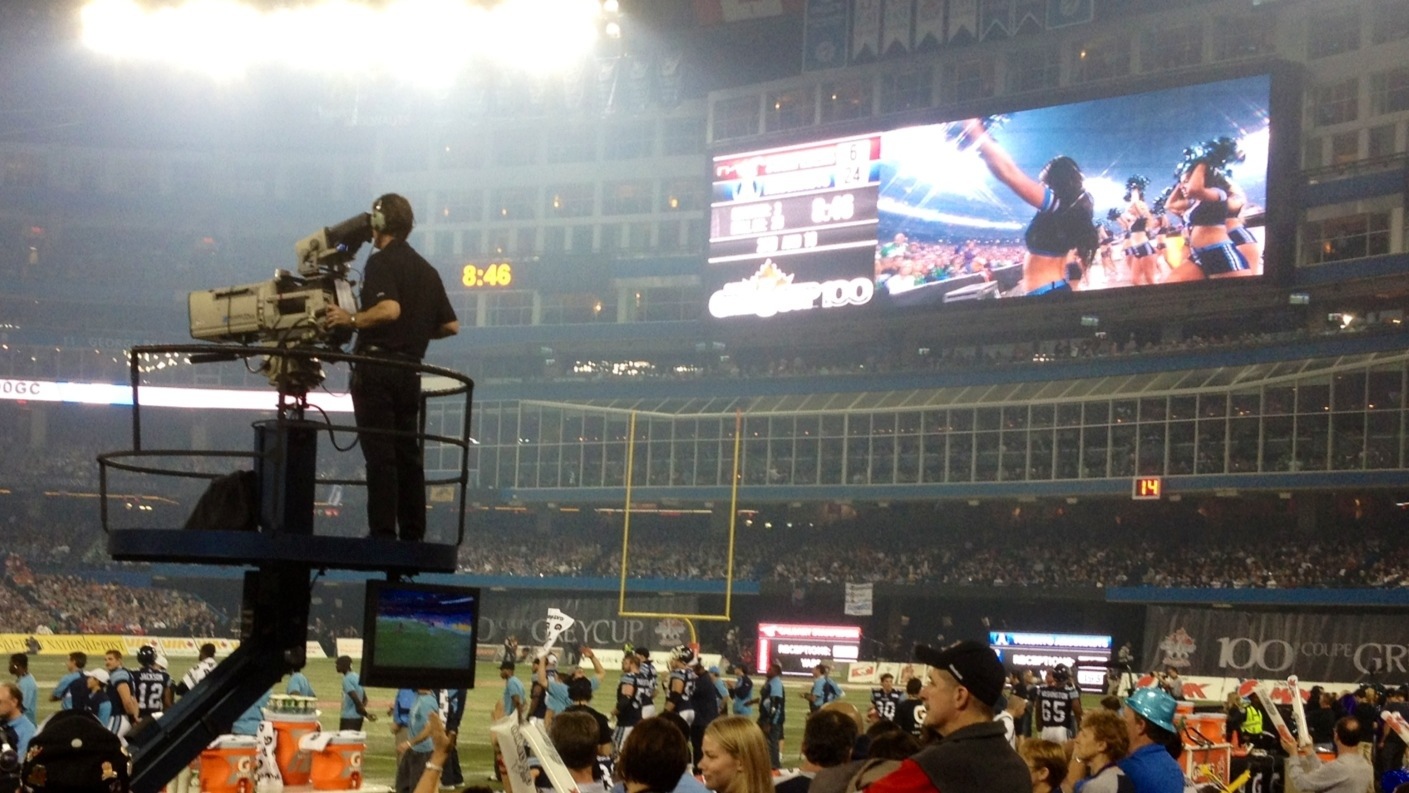