Jobs and Energy or Clean Air?

You would think that our President could pick a better time to take drastic measures to clean up the air around electric energy producing factories in our country.

We are in the most difficult economic times in our history with unemployment running at historical highs and Obama is implementing regulations that are resulting in the closure of a number of factories which increases unemployment and electrical energy costs.

Who suffers the most? It’s the low income Americans that Obama claims he’s helping!

See this Obama video and listen to him warn us (three years ago) that he was going to encourage the middle class to sit in the dark to save energy while he redistributed wealth to the poor so that they could afford to pay for higher energy costs.

No one can argue about cleaning up our air but the timing of this move is indicative of a much bigger (leadership) problem that we have in our country. 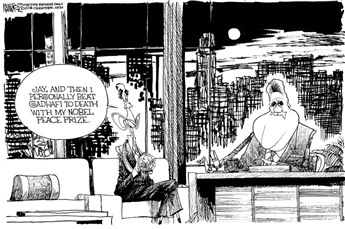 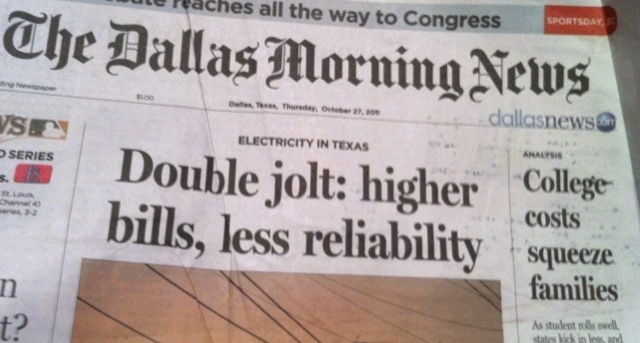 Worst of all Obama keeps figuring out ways to launder huge sums of taxpayer cash into his re-election campaign using green energy initiatives as a front for illegal use of funds. See this video.

This entry was posted in Energy, Politics and tagged Clean Air, Energy, Jobs. Bookmark the permalink.