In an unbelievable move and in the face of Canadian friends, our President has decided that, after three years of environmental study (which found no issues with the pipeline that were not addressed) the Keystone Project should be cancelled.

Is there any shovel-ready project better than this one? It will create 20,000 jobs at a minimum according to studies on the subject.

Canadian Prime Minister Stephen Harper said this week that U.S. opposition to the Keystone project is “a wake-up call” that should encourage Canadian industry to develop new markets in Asia. It reflects, he said, “the degree to which we are held hostage to decisions in the United States, and especially decisions that may be made for very bad political reasons.”
“Held hostage.” Our usually friendly neighbors to the north are not happy.
Obama made a decision that will deny the U.S. a reliable source of oil. Note that Canada has never threatened to block the Strait of Hormuz.
Obama made a decision that will cost the U.S. good jobs. He seems to think those jobs will still be there when he gets around to making a decision on the pipeline. But they may well be gone for good.

Sovereign Investors take on it….

Obama has been yapping about creating jobs for the entirety of his administration. Yet the actions, policies and regulations he and his New Socialists pursue belie their spoken word. Keystone would create tens of thousands of jobs in an economy desperate for them. Don’t be surprised, dear reader, if Canada decides to say, “Screw the Americans; we run the pipeline to British Columbia and send the oil to the Chinese.” China desperately wants the oil, too, and they’re not as fussy about the environment. So, enviro-nazis, just think of all the greenhouse gases from all the oil tankers plying the northern Pacific. And do you really think Chinese refineries are cleaner than those in America? 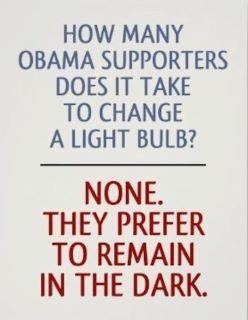 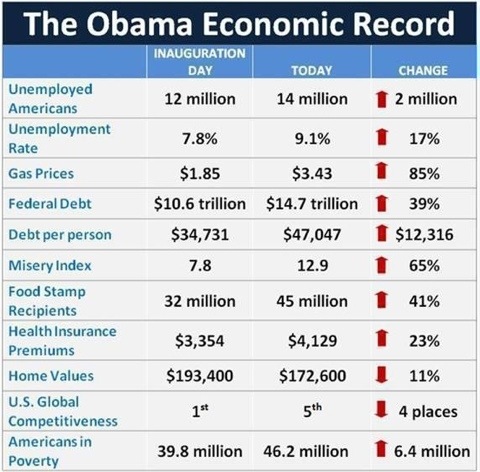 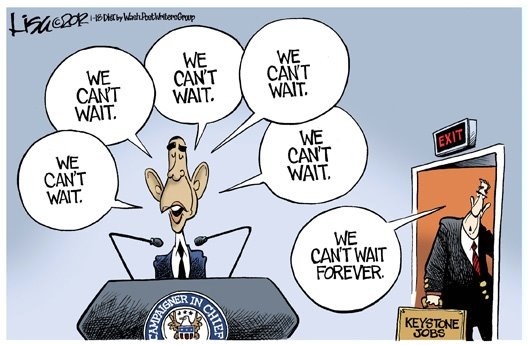 This entry was posted in Politics and tagged Keystone, Obama. Bookmark the permalink.