With 47% of voting age Americans now relieved of responsibility for paying any Federal Income taxes, Obama now needs just another 4% of the population to solidify his re-election and with just a meager One Billion Dollars to spend, do you think that might be a struggle? So our President has resorted to passing out fiscal “candy” to ensure his victory and close the door on any chance that future generations of Americans will experience the American Dream.

The unions got ownership in General Motors and don’t have to comply with Obamacare. Women got free birth control. The unemployed got free cell phones. Underwater homeowners get mortgage principal reduction. Environmentalists were rewarded with cancellation of the Keystone Pipeline Project and electric cars,. Big corporations were granted Obamacare reprieve in return for a large donation to the Obama PAC.

On the other side if the coin, all the non-union working “stiffs” got $3.45 per gallon gas, Obamacare, Occupy Wall-Streeters, declining home values, rising grocery costs, increasing and unsustainable national debt, an electric car that costs taxpayers $8,000.00 for each one built, a feeling of hopelessness, and a President who has been in full-time re-election mode for three years, who attacks religion with regularity, and who has been the most devisive and arrogant President we have ever had in the White House.

Christianity is a target of the Obama White House. He has the uncanny ability of appearing Christian and acting Muslim as this detailed report of his actions outlines; complete with supportive backup. Liberals are responding with glee and now openly attack religion on television as seen in this Bill Maher television program.

This second group of Americans are now officially in the minority and must watch with disdain while uneducated voters are being led to the “Obama Trough” where they will drink of his social media commands in return for more candy courtesy minority working class citizens. 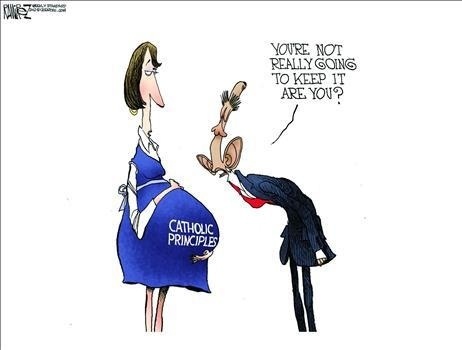 Today’s Obama Propaganda Machine says:
Jack Lew is President Obama’s Chief of Staff. He made the talk-show circuit on Sunday and lied, lied, and lied about who’s to blame on the budget impasse. If he’s not lying, then he doesn’t know how our government operates and this would make him incompetent.
Lew is trying to blame the GOP on the budget stalemate claiming that they are holding up the process because all the Democrats have voted for the budget and not enough Republicans have in order to reach the needed 60 votes. If just a few Republicans crossed the aisle and voted for the budget, Democrats bray, the Republic would be saved.

There are 100 Senators – 51 Democrats, 47 Republicans, and 2 Independents. According to Lew, if only 9 Republicans joined the Democrats, a budget could be passed. Here’s the problem. It takes 50 votes to pass a budget not 60. The Democrats have 51 members, and the 2 Independents caucus with the Democrats. They don’t need any Republicans, and yet they can’t pass the budget.
So why is Lew blaming the Republicans when it’s the Democrats who have the power to pass the budget? The Obama Administration is counting on the ignorance of American voters not to know how many votes it takes to pass a budget. The President and his spokesmen know that they Liberal media will not point out that Lew is wrong on the number of votes that are required to pass a budget.

Here’s what Rush Limbaugh had to say about it:

Now, is this guy stupid, idiotic, or lying when he’s on CNN yesterday? Frankly I don’t care because his whole point was to blame the Republicans for the fact that this dead-on-arrival budget wasn’t gonna get passed. That was the whole point — make sure the Republicans get blamed for this by refusing to work with Harry Reid. The Democrats don’t have 60 votes in the Senate. But they don’t need them. A blatant, brazen lie on CNN. It was so bad even the Washington Post had to call them on it, and that could not have been easy.
Of course, Lew is not stupid, he’s just a liar. It’s OK to lie if its for the greater good — for the Liberal good.
We are at a political tipping point. This election is crucial for our survival as a nation. It’s not only about the presidency. It’s important that we maintain our majority in the House and at least hold our own in the Senate. Let’s not get preoccupied by the lackluster slate of GOP candidates. We must go to the polls and vote, no matter who’s at the top of the ticket. In fact, if your guy is not there, you have an even greater responsibility to vote, even if it’s only for the House and Senate. 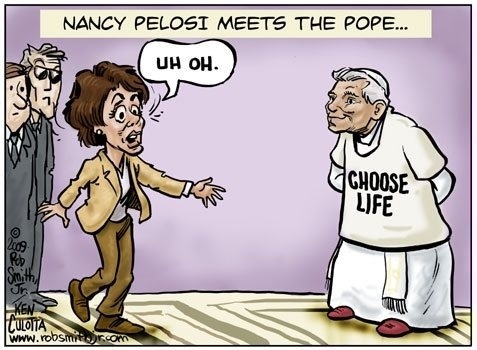 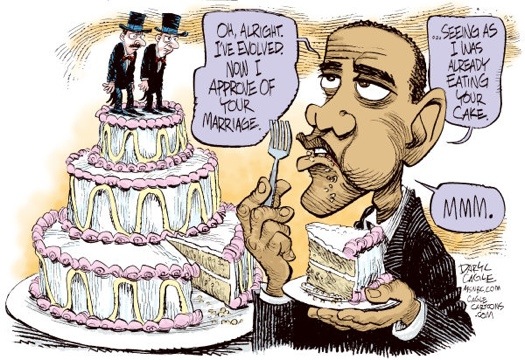 This entry was posted in Politics and tagged election, Obama. Bookmark the permalink.