Here is some of today’s propaganda from the White House. This all comes from Obama’s massive email and social media sources today! Can you imagine what is yet to follow in the next few months?

Do you remember the “40 dollars” stories back in December? Congress was about to let a tax cut for millions of middle class families expire.

Then you shared your stories. You talked about how a little extra money goes to help pay for medicine for a sick spouse, gas money to get to work, or school books for a child. Thousands of Americans from different circumstances all spoke out with the same voice, and it was undeniably powerful.

Congress extended the tax cut, along with unemployment insurance, but only for two months.

So here we are in mid-February, the deadline only a few days away. And once again, if Congress doesn’t act, working families will receive about $40 less with each paycheck.

So help us to highlight again how Congress’s inaction would affect everyday families outside of Washington.

Watch this message from the President. Then share your story.

And this time, we want to put a face to your voice. So take a minute to snap a photo. And if you can, show us what you’ll have to give up without that extra money in your paycheck. We’ll use images from Americans around the country on WhiteHouse.gov to show how the payroll tax cut helps real people.

And from one of his many Weekly Email Messages

Five years ago today, a few thousand of us gathered in Springfield, Illinois, to launch an improbable campaign for president.

The task was to build a grassroots movement capable of making the kind of change we believe in.

You’ve got to see this video about that journey — it will make you smile:

From the very start this has been an experiment in our political process, testing whether ordinary people really can still come together to change this country.

We proved that it’s possible. But we’ve also learned that entrenched interests adapt and claw back even harder, which means this election will be even more of a challenge.

I can’t wait to see what you can do.

More than 1 million people like you power this campaign. If you can, please donate today.

And yet another from one of Obama’s other corporate- funded PAC’s.

I have over $10,000 in subsidized Stafford student loans, and I can’t afford for the interest rate to double.

But this July, that’s exactly what will happen if Congress doesn’t approve the plan to stop student loan interest rates from doubling. If the plan isn’t passed, some borrowers will end up paying almost $5,000 more on their loan over a 10-year repayment. For Valentine’s Day, we’re asking members like you to tell Congress to show some love for students and support the plan.

Will you take action now and sign this letter to your members of Congress?

In 2007, Congress passed the College Cost Reduction and Access Act, which cut the interest rate from 6.8% to 3.4% — but it’s set to expire this July. This is a terrible time to force students to shoulder such a huge increase when so many students are either unemployed or underemployed and struggling to pay loans. In fact, this issue is growing so quickly and dangerously that Rebuild the Dream will be campaigning around student debt and the right to higher education throughout the year.

College seniors who graduated with student loans in 2010 owed an average of $25,250, up five percent from the previous year. And this affects more than just people in their 20s: borrowing has grown far more quickly for those in the 35-49 age group, whose school debt burden increased by a staggering 47 percent.
That’s why for this Valentine’s Day, I’m not asking for chocolate hearts or roses. I’m asking that Congress extend a deal that was made five years ago.

Sign this letter urging your members of Congress to show some love for students! 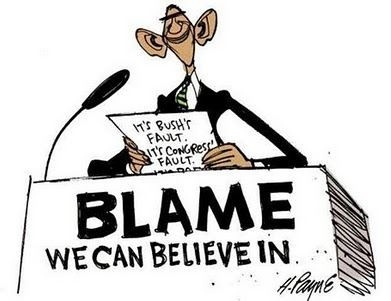 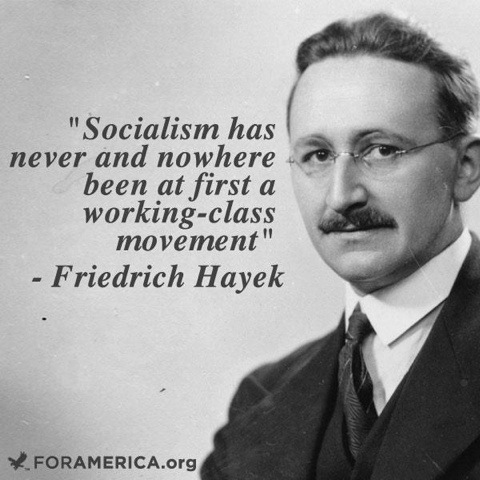 This entry was posted in Politics and tagged Obama, Social Media. Bookmark the permalink.